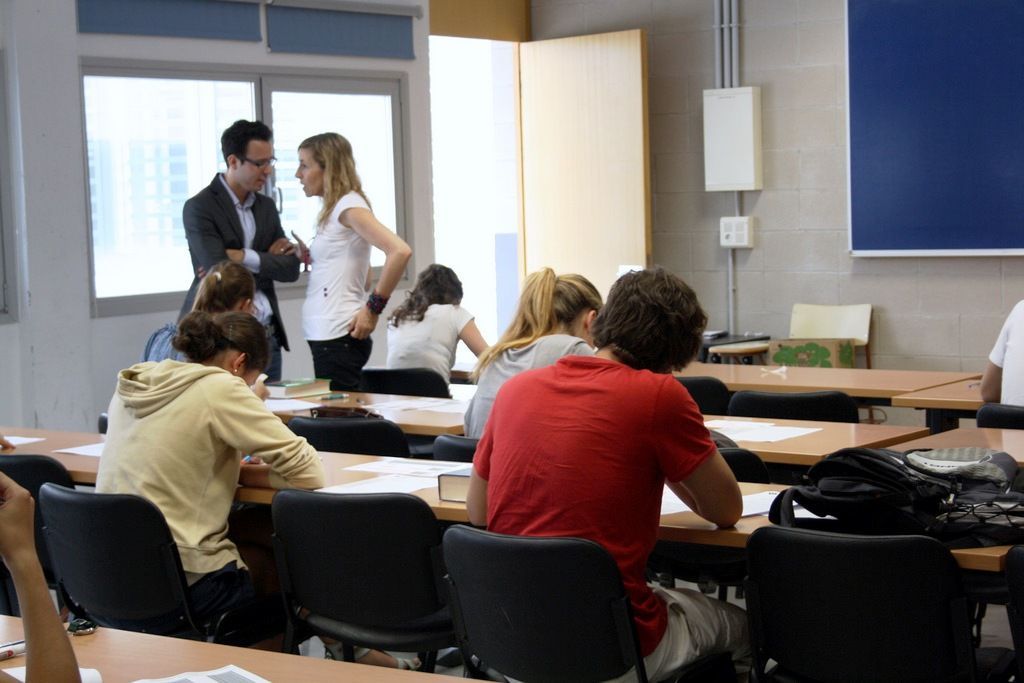 In 2010, Disfam together with the University of the Balearic Islands (UIB) reached an agreement to make adaptations to the University entrance exams. Dolors Forteza, head of the Support Office for students with special needs, is personally in charge of supervising these adaptations. Thanks to her and already as Vice-Rector of the UIB, through the Conference of Rectors (CRUE) in the Commission of Vice-Rectors, she conveyed the need to implement these advances to the rest of the Autonomous Communities. In 2014, the president of the Spanish Dyslexia Federation and the Andalusian Dyslexia Association managed to reach the same agreement for selectivity in Andalusia. All this has supposed to pave the way, and demand the same right for the rest of the Universities.

Although much remains to be done, we would like to inform you that the FEDIS is at your entire disposal, so that through Dolors Forteza, who advises the Spanish Dyslexia Federation on these issues, you can communicate with the rest of the Universities, to encourage them to copy the model of the Balearic Islands, and finally throughout the country there are no differences.

Resources of the Autonomous Communities and Universities:

Reports on the importance of not counting misspellings:

Some news of interest published in the media: